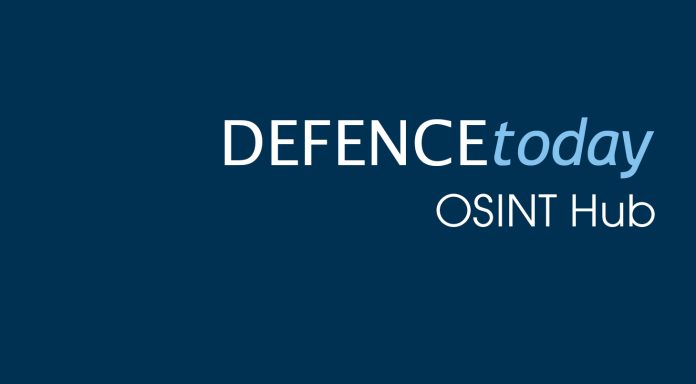 Flashpoint: Six months on from the Russian and the Collective Security Treaty Organization (CTSO) military intervention in Kazakhstan during unrest in January relations between the two countries are becoming increasingly strained. Russia has blocked the transit of oil from Kazakhstan to Europe. Kazakhstan’s president has ordered the national energy company Kazmunaygaz to prioritize the Trans-Caspian route bypassing the Russian-controlled corridor.

Syria Conflict: Continuing escalation in northern Syria with reports of heavy Turkish bombardments on Kurdish and Russian-backed Syrian regime positions northwest of the city of Aleppo. The Turkish military is likely preparing the ground for a future offensive:

Ukrainian officials say that around 7,000 unclaimed Russian corpses are in cold storage out of a total of 18,600 Russian battlefield fatalities. The Pentagon estimates that Russia has lost up to 20% of the force mobilised for the invasion of Ukraine:

US defence officials have stated that Russia has begun the mobilisation of around 60,000 conscripts and reservists for service in Ukraine ahead of major combat operations in the Donbas region of eastern Ukraine:

The first 4 of 20 Bushmaster Protected Mobility Vehicles have left Australia for Ukraine, Australian Prime Minister Scott Morrison announced on Friday. The Bushmasters, including two ambulance variants, were gifted to Ukraine and will be transported over the coming days:

The Czech Republic has begun transferring T-72 MBTs and BMP-1 IFVs to Ukraine:

Russia begins to withdraw some forces away from Kyiv in what is believed to be a repositioning of troops:

The United States and its NATO allies are doing contingency planning for any possible Russian attack on NATO territory:

Russian military downplays fatality figures by claiming that only 1,351 Russian soldiers have been killed in Ukraine in the last month. Western intelligence estimates that up to 15,000 have been killed:

The United States has agreed to provide a Stryker mechanized infantry company for Bulgaria’s battlegroup:

Russian forces have launched a Kh-47M2 Kinzhal hypersonic missile in a strike on a Ukrainian arms depot:

Concern is being raised that Russia may be about to use chemical weapons in Ukraine:

Russian artillery has been moved closer to the Ukrainian capital of Kyiv:

The U.S. believes that Russia is planning to use chemical weapons in Ukraine and also states that there will be further threats to use nuclear weapons:

A major movement of Russian government and military planes to the east was observed earlier:

The Greek government has on 24 March signed deals worth around 4 billion euros ($4.4 billion) to buy three navy frigates and six additional...
Security

MilDef to provide IT systems for Norwegian M113s

Turkey, Russia reinforce positions in Syria ahead of possible offensive