The US Department of Defense (DoD) announced 11 March that the U.S. Special Operations Command (USSOCOM) will purchase an undisclosed number of advanced sniper rifles from Barrett Firearms.

In a statement, Barret Firearms said, “The United States Department of Defense announced today that Barrett has been selected to provide their MRAD as the US Special Operations Command Advanced Sniper Rifle system, designated as Mk21. This marks the first time in history that a father and son have had rifle designs adopted by the US military: Ronnie Barrett with M107 and Chris Barrett with Mk21.” 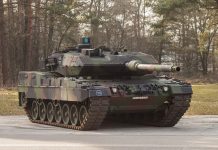 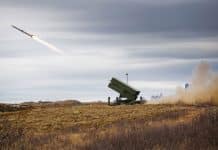